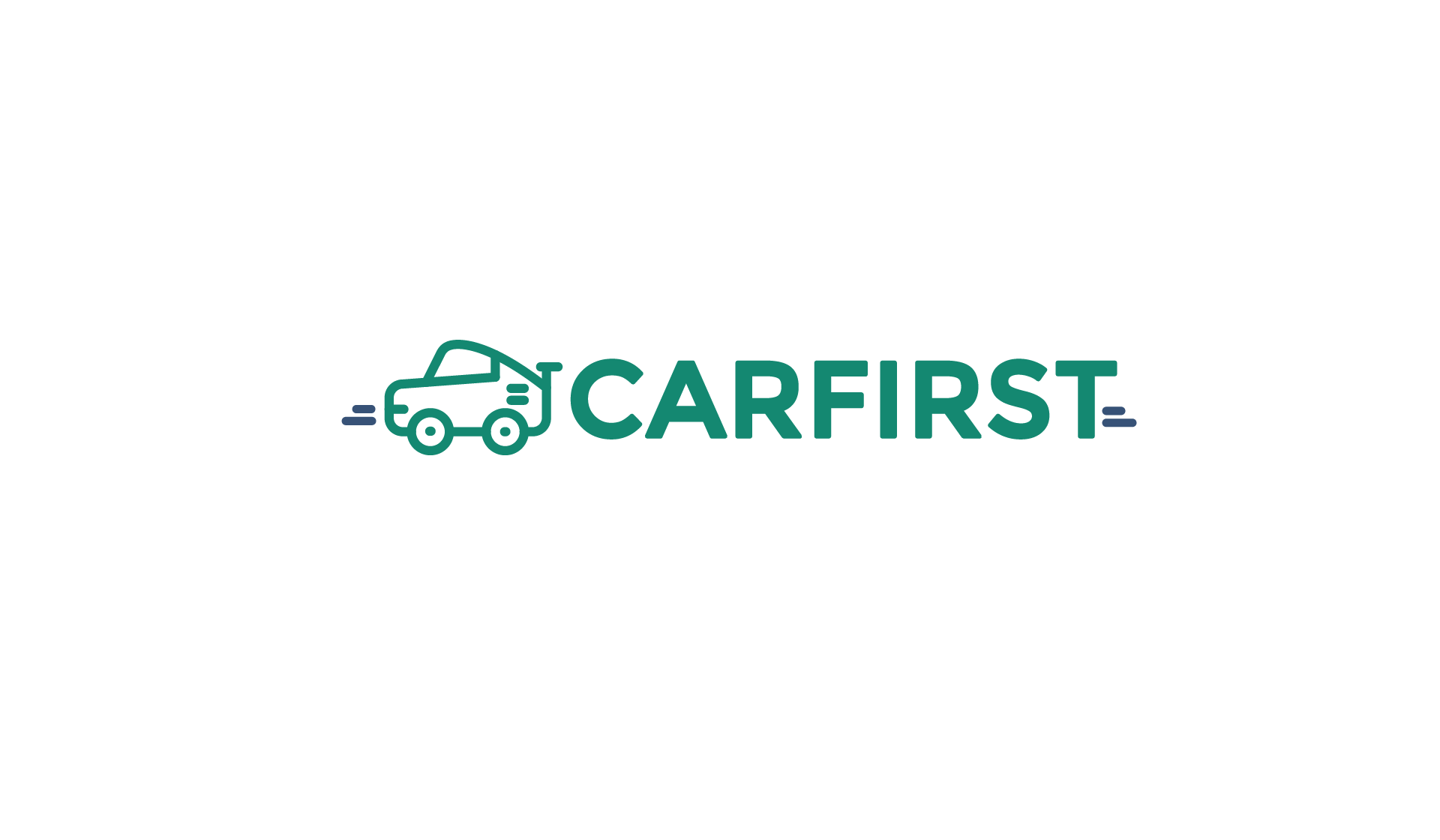 Toyota is likely to remain top of the charts with these three models: Corolla 1.6 GLi Auto/AltisAulto (2011-14); Vitz FL Package (2000-05); Premio (2003-06). Suzuki is expected to follow suit with two of its most highly demanded models: Suzuki Alto (2010-12); Wagon R (2015-17). Suzuki Wagon R recently underwent a minor drop in demand due to availability of other car models within the same price range. The demand graph is likely to remain stable in April-May, with exception of slight changes. Honda City 1.3 Prosmetic (2011-14) is also expected to maintain its previous demand trend with slight likelihood of surge.

This data is based on the number of monthly purchase leads and sale trends of the used car market. National Pricing Head CarFirst, Anas Zavary, shared insights on demand trends of used car market, “Pakistani used car market has seen some major fluctuations since January 2018. The release of new SRO, local currency depreciation, and increase in dollar value, has had varying effects on the overall automobile sector. The OEM (original equipment manufacturers) initially increased their prices by 2 to 4 percent, which went further up to 3 to 8 percent, following dollar value appreciation.

These factors have also contributed to an overall increase in used cars’ prices as well. The situation is likely to remain unchanged in April-May. These price changes will be the most noticeable in models that are manufactured in 2011 and above. If you are looking to sell your car that falls under one of these categories, now would be the best time.”