All You Need to Know about CAREEM (A Thorough Review) 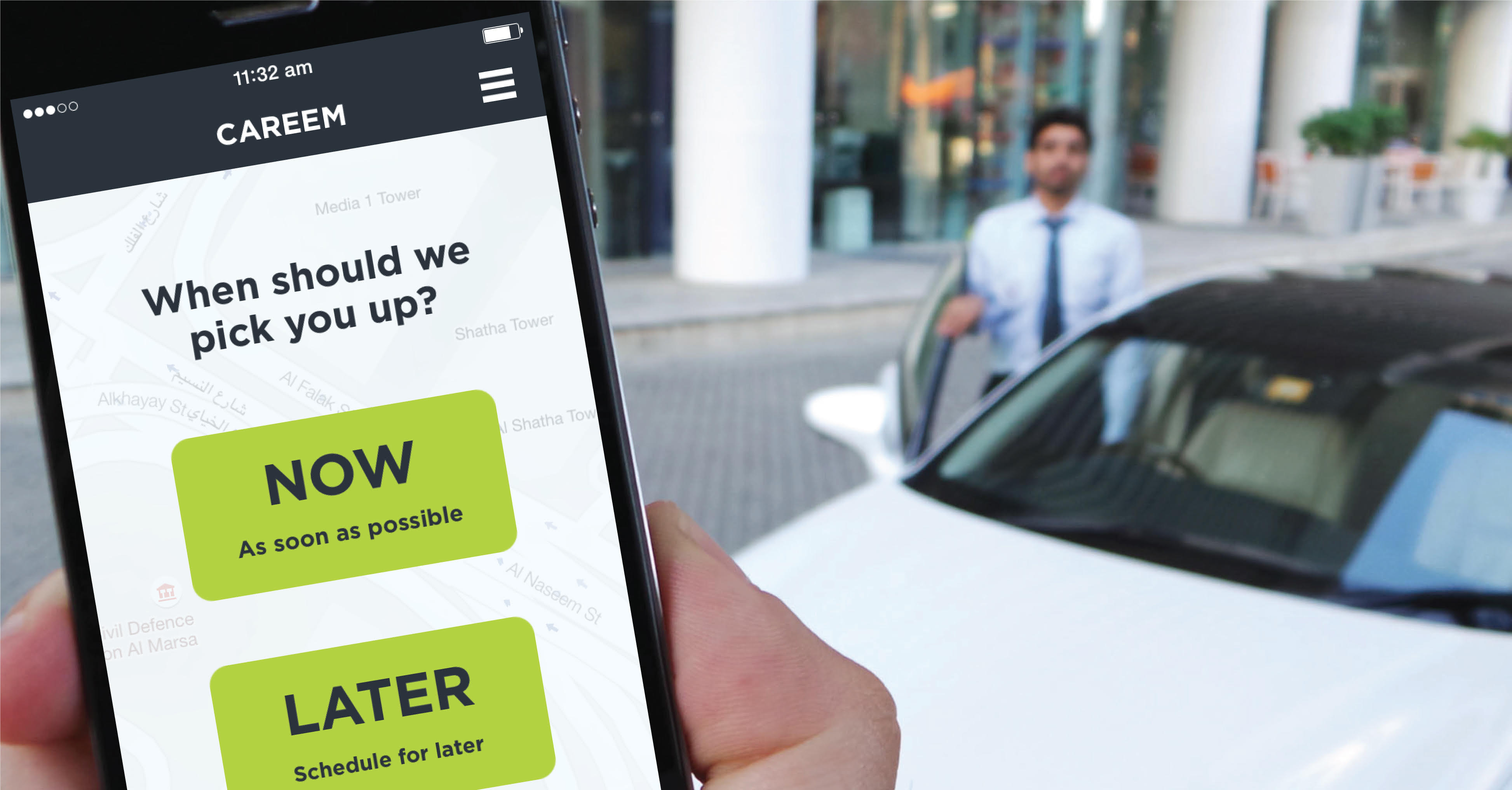 In a densely inhabited country such as Pakistan, having an exponential growth of population, problems are infinite. Amongst a trillion other issues, one of the major is of transportation. An unplanned transportation system with bare enforcement of any rule from the book, noisily buzzing bus horns, one wheeling motorcyclists, never compromising and ever so pugnacious drivers, Pakistan is all hands down, one of the toughest country to drive in, if not considered the toughest.

Multinational cab services like CAREEM and UBER have come up as savior to the citizens, afflicted with daily traffic mayhems. Focusing Careem, in their own very words, they are a “Chauffer cab booking service”. Careem has been successfully operating in middle-east since 2012 and extended its services to three major cities of Pakistan in the October of 2015 and has been running successfully since then.

Careem provides cabs on demand, which can be booked by using three different methods,

When it comes to the cars on board, Careem has a distinguished fleet, comprising of top cars from various renowned vendors. Careem provides with 2 different categories of cars, which can be booked for use.

Cars in the business class fleet are usually corollas of models forth of 2015. Whereas the economy class has a variety of cars ranging from Mira to Cultus to the Suzuki swift.

Apart from this, Careem has two basic booking options,

Both the options are pretty self-explanatory. Now bookings, are done right at the time when the car is required, hence these are a little uncertain, as unavailability of car nearby your location, at that very moment is a strong possibility. Whereas, a later booking is a commitment by Careem, that the car would reach the door step, 15 minutes before the desired time. Obviously, charges for a commitment are greater. The much talked about and the ever so confusing fare division is as follows,

Now, comes the real part, the hack to using Careem in the most efficient way. According to a rough estimate, Careem has around 300 to 400 cars enrolled. Majority of the cars are of the business tier (i.e Corollas). Due to which mostly upon economy bookings, cars from the business category are in a way demoted and assigned to accommodate a larger number of passengers.

So, the hack number one is, whenever booking up a Careem, go for the economy ride, 4/5 times you are likely to cherish the business class facilities.

Though, there isn’t much of a comparison possible between the luxuries of a Careem ride and that of a local transport, but then, not everyone out there wants a luxurious ride. In fact most of the people just want to reach their destinations safely.

So, the hack number two is for all such people. Careem is best used, for distances ranging from 5kms to 12kms. Cause going to anywhere lesser in distance is still going to cost you 200 Rs., as the minimum fare can’t be less than 200 Rs.. Which means a trip in Careem from Hassan Sqaure (Gulshan,Karachi) to the heaven for the foodies, Sindhi Muslim Society (Karachi) is going to cost a total of 200-230 Rs., which will be the most likely demand by any of the local transport driver. An air conditioned, luxurious car in place of a rickshaw, in the same very price, awesome isn’t it ?