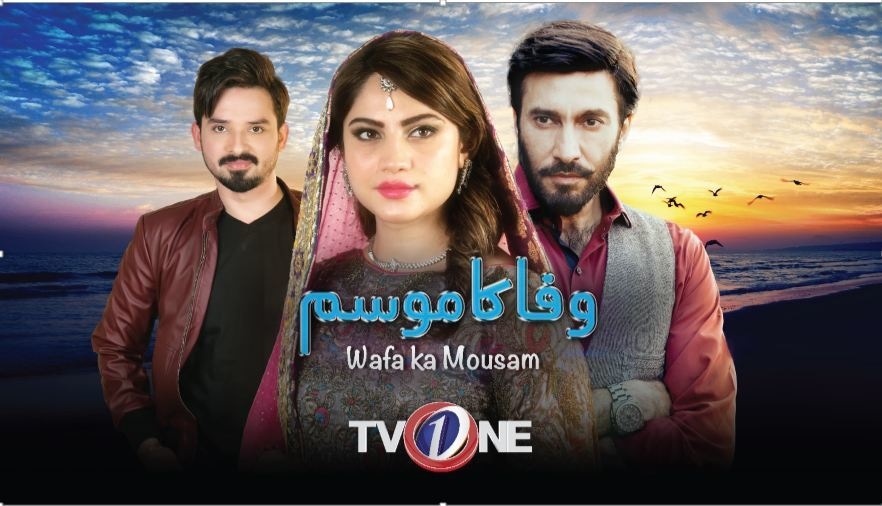 It is quite apparent that TV screen is getting flooded with dramas every other day with different story lines and casts. But with this buzz of dramas on the screen, it is also visible that most of the stories and the production are simply vague as opposed to the dramas that were made in times of 80’s, 90’s and 2000’s.

Concerning to drama story, it is about people who are claiming to carry the love for each other but it’s not the intimate and unconditional love. It seems to be a quite sloppy story line with commonness element overall. However, this drama is shot in the region of interior Punjab.

In the recent meet up with bloggers, the cast of the WKM told about their drama story. Neelam Munir is in a leading role of drama who shared few details about her role. She briefed here that her role is a challenging one in the career so far. This serial is about the girl who is loved by the two guys and also shows that how all things get to change according to the circumstances. However, on the other note, father’s love for the daughter has been shown but it also gets associated with own convenience and self-interest at most of the times. It can be said that aspect of ego and self-centeredness overtakes the love overall.

These days, different promos as well as teasers are rolling up on the screen but it seems that WKM lacks an aspect of distinctness that people want to see in dramas. But let us leave it to the time when it will be aired on TV channels as either it could grab the attention of people or just become another piece of indistinct entertainment.

We wish the good luck to whole team of cast and crew of WKM to achieve their intended goal regarding  this drama. For future, it is needed to produce the drams that are realistic and shows some moral with good quality content overall.