10 Amazing Cities of the Future Space is Running Out 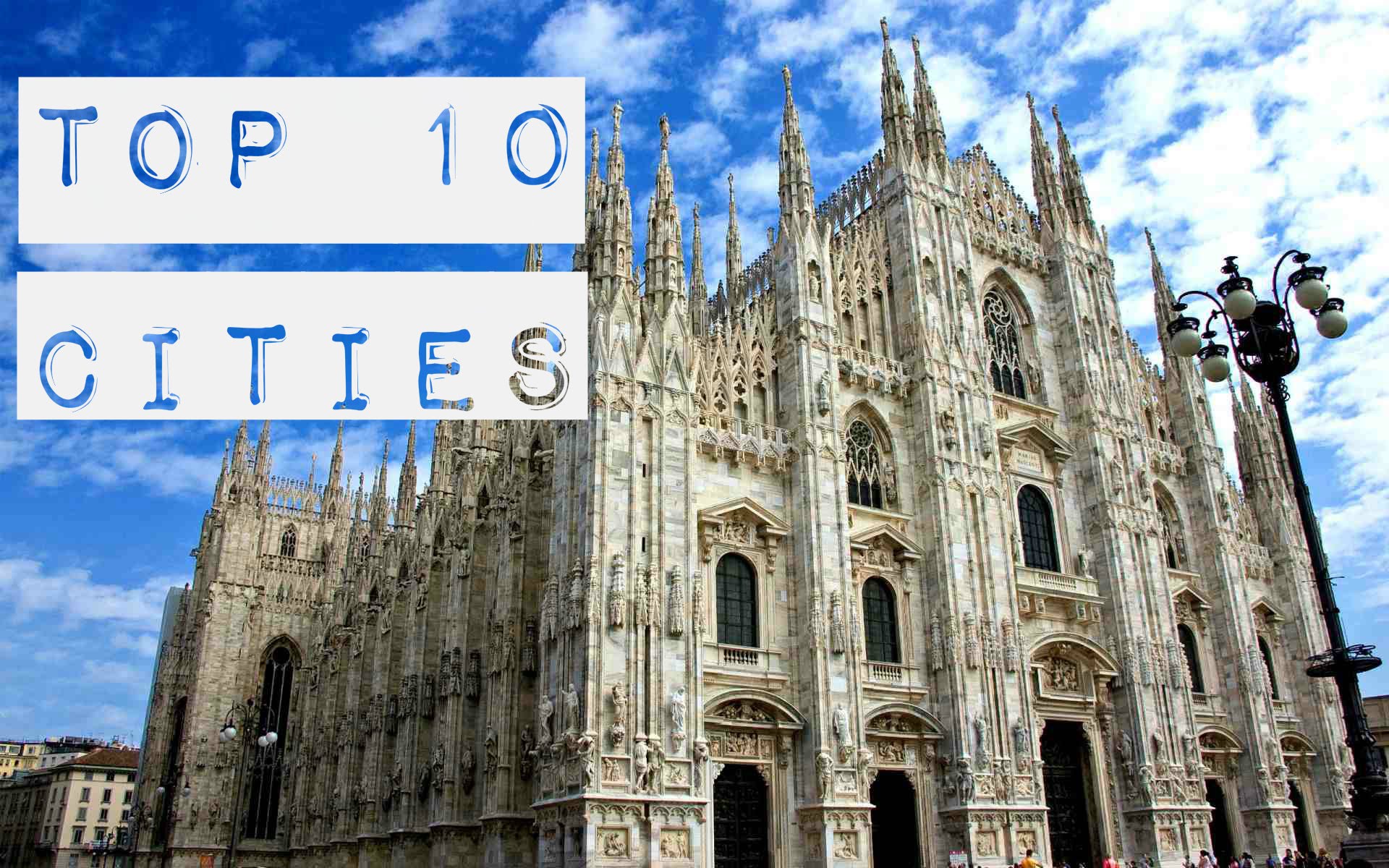 The population of the world is expected to spiral to 9.6 billion by 2050 according to a United Nations report. But with so many people and so little space, inventors, architects and developers are collaborating to create some interesting projects; some are floating, some are underwater, but they are all seeking to utilize space in the most efficient way possible.

Also known as the Caspian Island, this incredible development south of Baku will consist of 41 islands spanning over 12 square miles in the Caspian Sea. When completed in 2022, it will be home to over one million residents with 150 schools, 50 hospitals, several parks, shopping malls and universities. The islands will have their very own Formula 1 quality racetrack, that will circle the island’s perimeter. The highlight might be the Azerbaijan Tower, that will set the record for the tallest building in the world at 1.050 meters, trumping the Burj Khalifa by 222 meters.

This city of the future is based beside the Red Sea, 100 kilometers north of Jeddah, the commercial hub of Saudi Arabia. The total development will span 67 square miles and is being managed by Dubai’s Emaar Properties, one of the world’s largest real estate companies. The city is an attempt by Saudi Arabia to diversify the nation’s heavily oil-dependent economy by encouraging foreign direct investment. KAEC will be larger than Washington DC when it is completed.

A pipedream of Narendra Modi, the Prime Minister of India, who under the if-you-build-it-they-will-come approach to development, expects the central business district to attract big companies from Mumbai and Bangalore, enticed by the world-class infrastructure. It will have a special economic zone (SEZ), an international education zone, integrated townships, an entertainment zone, hotels, a technology park and a stock exchange.

South Korea are global leaders when it comes to technology, and this new smart city will advance that reputation as it aims to become the business hub of northeast Asia. It is to be built over six kilometers along Incheon’s waterfront. The city promises to be a healthy place to live and work, with 20 million square feet of LEED™ certified space. 40 percent of the city has been allocated to green public space, in a country where smog and air pollution are a major problem, this will be a welcome development. The city will revolutionize city waste disposal by introducing an underground piping system, doing away with any need for trash can or trucks.

The main attraction of the under construction city in northern Kuwait will be the Burj Mubarak al-Kabir, which will stand at over 1,001 meters, not a random number but a height chosen to resemble the folklore tale One Thousand and One Arabian Nights, of which in western culture we know Aladdin from. Total completion time for the ambitious 250 kilometers “Silk City” has been set at twenty-five years.

“The heart of Europe” is a fantastical manmade archipelago built across 300 islands designed to look like a map of the world. The financial crisis had stalled construction but things look to be back on track now. The project will incorporate luxury resorts, lavish restaurants, and half-submerged floating homes. The master bedrooms will be underwater  allowing you to ‘sleep with the fish’. In the European section of the plan, a fully immersive all season experience will be available, with outdoor snow and stores that accept EURO. It is hard to estimate the total cost of construction but in 2005 $14 billion had already been spent.

From a distance this city looks like a cube and the temperatures are a balmy 16°C owing to a 45-meter high wind tower that sucks air from above and blows it back to cool the streets. The city is sustainable and relies on solar and renewable energy sources. It promises to be the world’s first zero carbon zero waste city. Cars are forbidden within the city confines, transport is provided by driverless electric cars.

Architects have designed an amazing 65-storey ‘earth-scraper’ which plunges 300-metres below the ground. The incredible upside down pyramid is a clever way for this developer to get around the planning limits for new buildings. The first-of-its-kind subterranean building contains 10 stories for offices. The project aims to fit over 300,000 people, with shops, offices and living space all under one roof. An 800-square foot roof with transparent glass will allow natural sunlight to flow in.

China is running out of space. With over 1.3 billion people, developers need to be creative, and that’s where this floating city comes in. A system of submerged tunnels will create a network of walkways and roads, with personal submarines for those who require private transportation. The floating city will have an above ground layer and an underwater layer. Electric cars will be used and the city will have a farm, a hatchery, and a waste disposal center to be entirely self-sufficient.

This modern-day Atlantis, designed by Shimizu Corporation could be the way of the future. The floating globe of 500-meters in diameter can house hotels, residential spaces, and commercial buildings. Beneath the dome, a 15-kilometer spiral structure would extend to the sea floor, about four kilometers below the surface. The plan is for the seabed to be mined for rare earth minerals and metals. An ‘earth factory’ would produce methane and carbon dioxide by using micro-organisms.