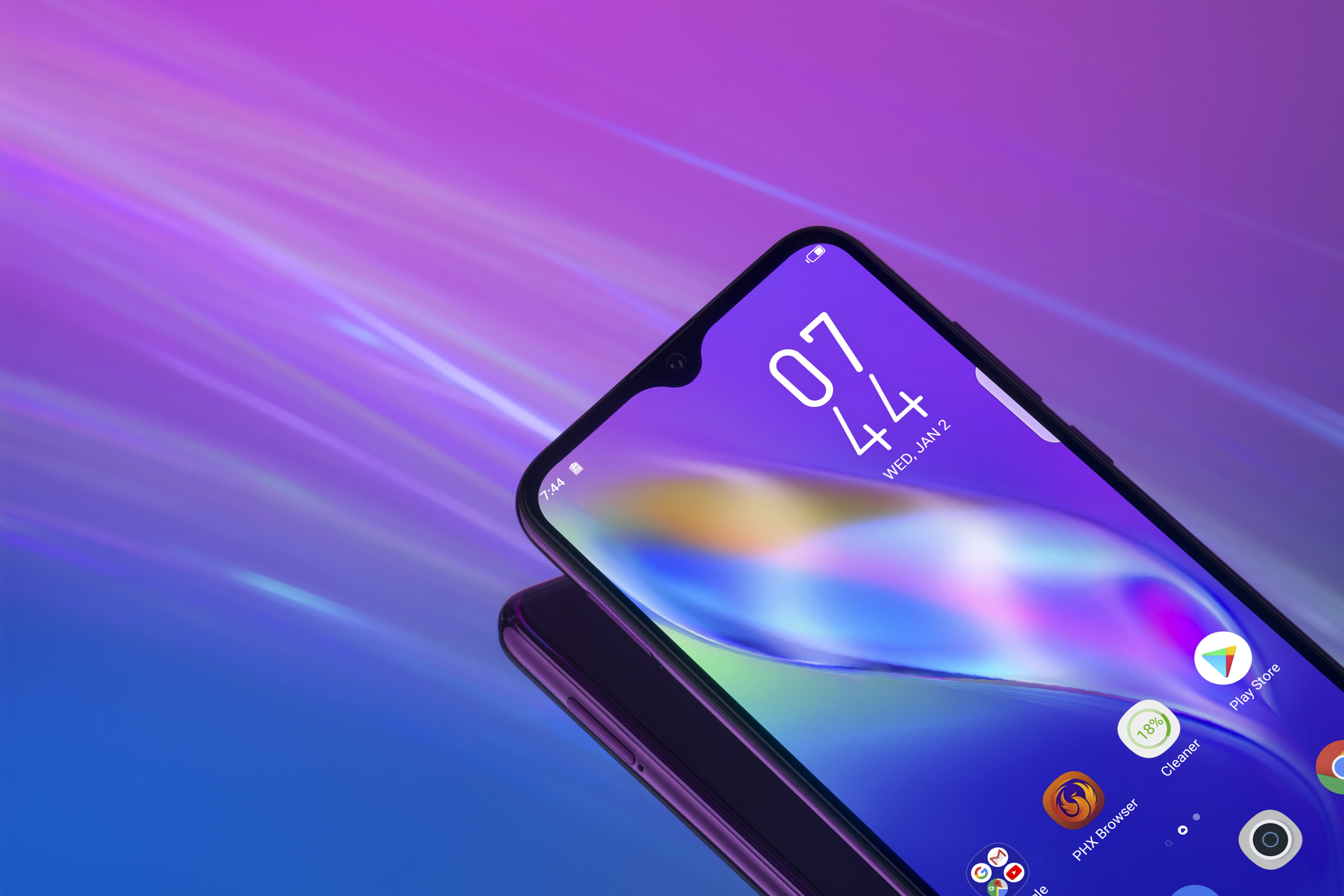 Just recently, a well-known smartphone company, Infinix launched its S4 in Pakistan. With impressive specs under a very reasonable price tag, this phone was bound to make record-breaking sales.

The Infinix S4 was launched in two respective variants, 4GB RAM with 64GB internal storage and 6GB RAM with 64GB internal storage. The 4GB + 64GB variant comes in price of just PKR/- 22,999 while the 6GB + 64GB variant is priced at PKR/- 25,999. The feature that makes Infinix S4 stand out from the rest is its 32MP front-facing camera, which is the highest megapixel front-facing camera to be found in today’s mid-range phones.

The S4 comes with the latest Android version, the 9.0 Pie. Its 4GB and 6GB RAM helps this phone perform faster, without any issue of lagging or hanging which can make the user agitated. The 64GB storage is more than enough for an average smartphone user but if needed, the storage is expandable up to 256GB through the use of an SD Card. The S4 is 4G enabled, allowing users to browse the internet at faster speeds without interruptions. Talking about the camera, the S4 has three rear cameras, 13MP+8MP+2MP which allow people to take a wide variety of shots in various settings like portrait shots, low-light images and wide-angle pictures for larger groups.

The S4 features a rich WaterDrop display, which produces a well-defined display and has a 6.2” screen with a 720p HD resolution. It has a 2.0 GHz Octa-Core Cortex-A53 processor and a Mediatek MT6762 Helio P22 chipset which ensures that the phone runs without any problems and does not pause in between your usage.

Even though the S4 had quite a lot of competitors in the market, the smartphone still emerged victorious with its incredible specs at such amazing prices. Since the phone was affordable for the majority of people in Pakistan and featured a 32 MP camera, the phone was highly anticipated and hence the market witnessed an incredible response after its release. Especially the people who wanted fantastic selfies, the S4 proved to be reliable, therefore making major sales.