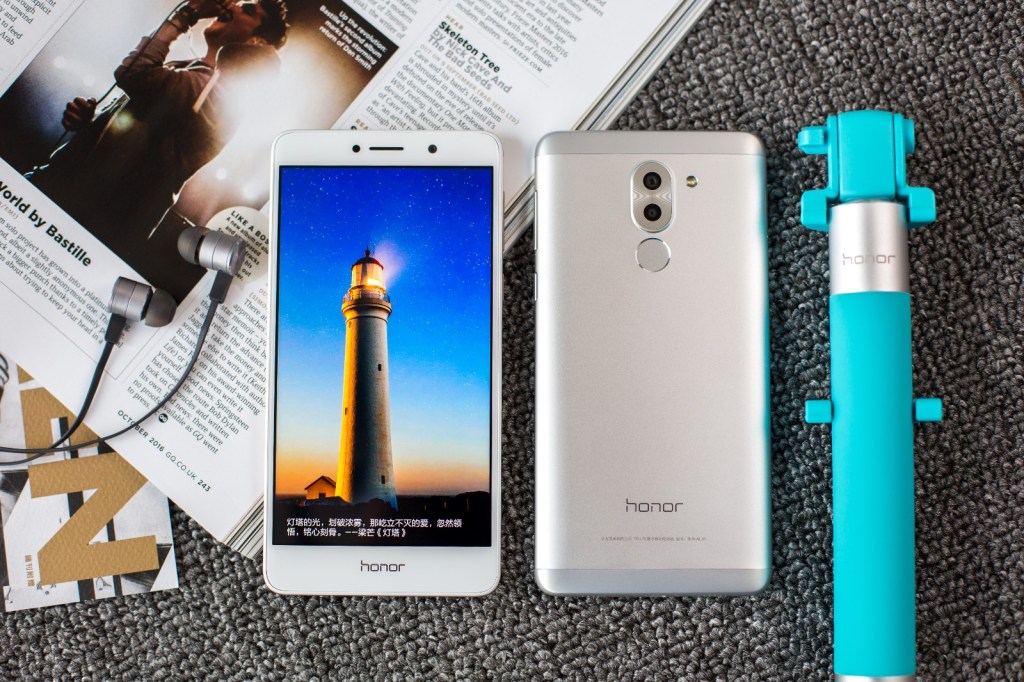 Huawei’s most innovative device – the Honor 6X is surely a step ahead of its competition, in terms of its speed and its contemporary sleek design, as it has taken over the international market, whereby gaining a tremendous response from the Pakistani consumers. The Honor 6X is purely giving ‘double the experience’ with an exceptionally sleek contemporary design. The 6X has double the specs than its previous model, along with many pioneering features at an amazingly affordable price.

The main reason behind Honor 6X’s excitement is its immense speed and contemporary design. The device features the Kirin 655 chipset, the best performing Smartphone processor that works 20% faster than other Androids on the market. Fueled by a Kirin 655 Octa-Core CPU (16nm), and coupled with a powerful i5 processor, the Honor 6X is considered to be technology beast, which allows one to flawlessly game, browse, listen to music and run multiple apps at the same time. The Honor 6X packs 32GB/64GB of memory, united with an expandable storage of up to 128 GB, ultimately offering ample storage capacity for music, videos and photos. It also has a 3rd generation fingerprint scanner, ensuring complete security of data and accessibility, while allowing one to unlock his/her phone in 0.3 seconds, once touched.

Its contemporary design appears spectacular to the eyes. It’s hard not to notice the 6X’s ergonomic design, smooth curves, slim 8.2mm body with metal frosted material, and 2.5D curved glass with premium texturing. The Smart File feature in the 6X enhances Android’s EXT4 system, at the same time prevents fragmentation and increases the performance lifetime of the device. The advanced user interface in Honor 6X, EMUI 4.1 brings powerful, expedient and instinctive features, including; the split-screen, pop-up call, and other unique features.

The Country Head Manager of Huawei, stated that: “Huawei firmly believes in providing its customers with the best, and most technologically advanced products as a priority and therefore, we are consistently innovating be known as the most technologically-advanced smart phone company in the world. We are committed to ensure that our loyal customers receive the value they pay for, in the technology we provide”.

The device also features an Android Marshmallow Operating System (OS), expected to be upgraded to Android Nougat soon. Other features of the 6X includes its 3340 mAh, high-density battery 11% greater than its predecessor, its 5V/2A fast charging technology making the 6X go as fast as you do. It is equipped with a Dual Lens; 12MP + 2MP rear camera with an ultra-fast focus-time of 0.3 seconds, that allows you to instantly point and capture your most memorable moments.