This week proved to be a really hot in political aspect for Karachi after the threatening speech out by Mr.Altaf Hussain (No need for intro). However, after this speech, whole city got disbursed with ambiguity at very moment.

So, if you are one of the believers (or may be not) that Muttahda Qaumi Movement has now ended in Karachi, it might make you interested to look into these hilarious reactions at social media. Different people are passing their feelings through their accounts and handles, so let us have a look: 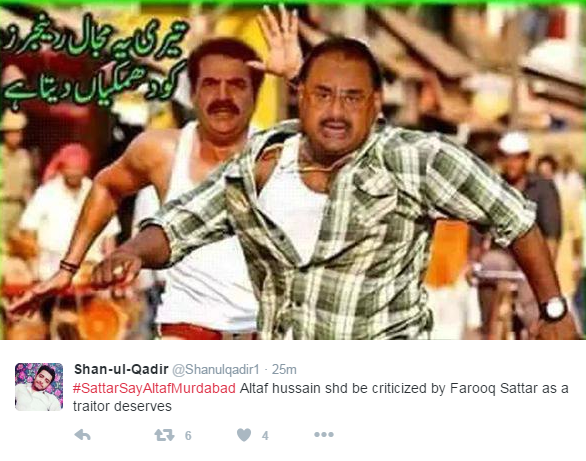 While after Thakur’s (Ranger’s officer) entry in this political dilemma, Karachihites  made him their best friend. 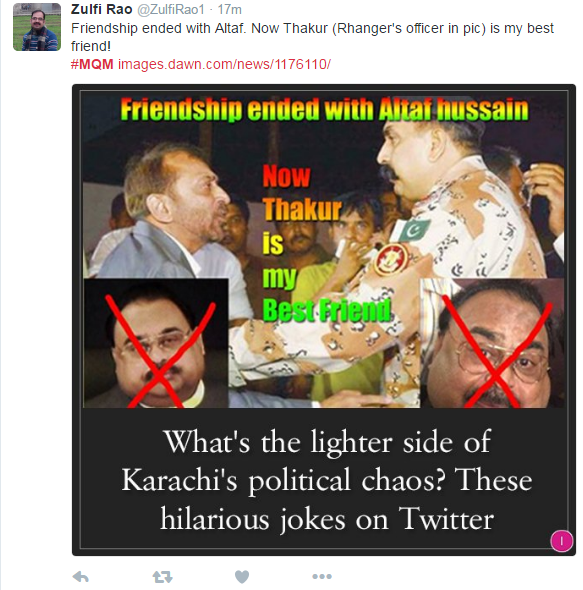 However, there are people who called Farooq Sattar nothing just a puppet. 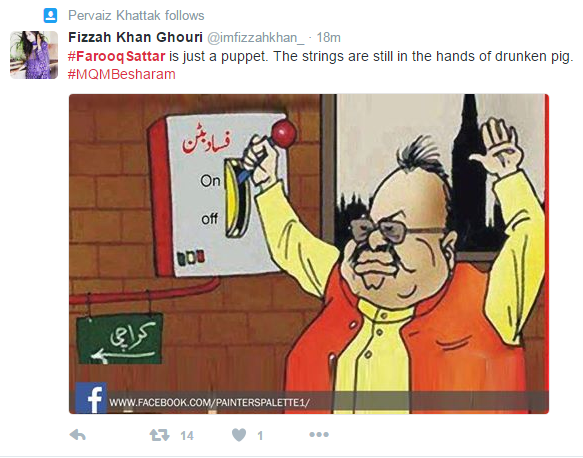 Few people with higher sense of sarcasm while showing empathy to Farooq Sattar! 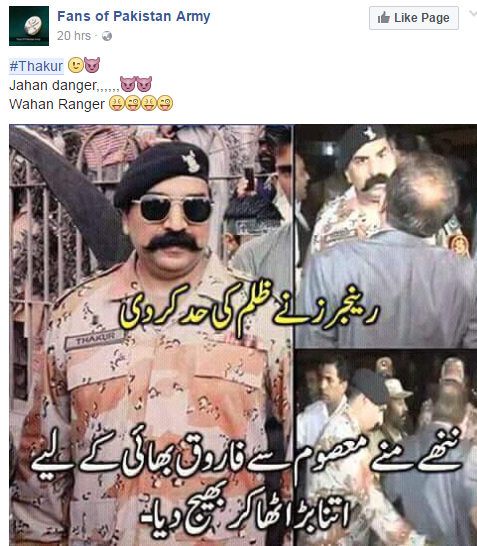 And then it is called a trophy winning tournament for Thakur! 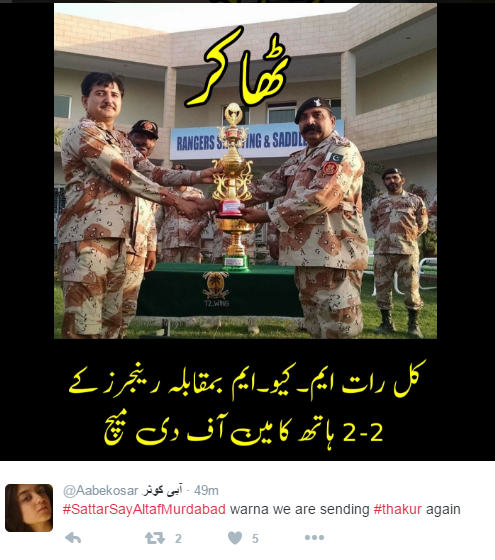 Situation before and after in-front of Rangers! 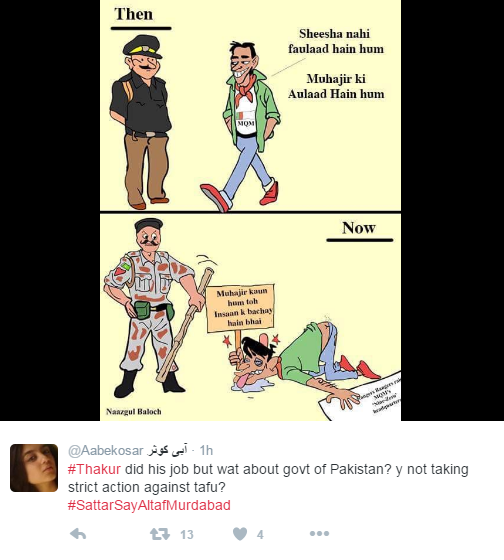 And the really interesting roles assigned below! 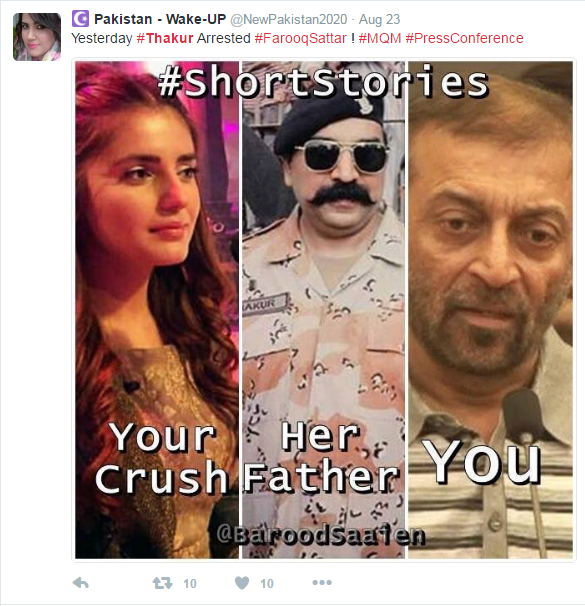 While some people were making fun with Dr. Amir Liaqat’s situation in this whole political quandary!

Some are criticizing with a lot of happiness! 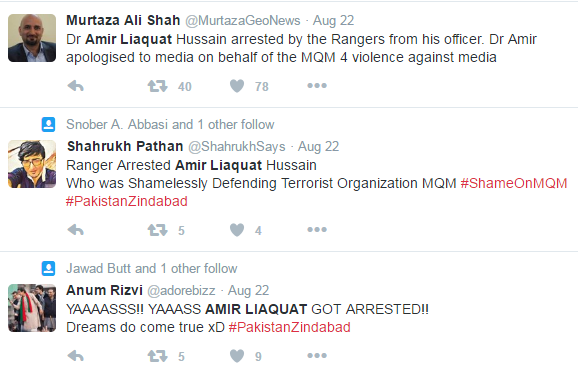 Have you also participated in sharing any memes or thoughts via social media? If any then share in the comments below!