BMI View : A strong er commitment to invest in infrastructure and the roll-out of LTE services indicates that Warid Telecom will be a more proactive contributor to the development of Pakistan’s mobile sector than previously expected . A key downside risk is that its above-average ARPUs would be diluted by focusing on lower-value rural areas. 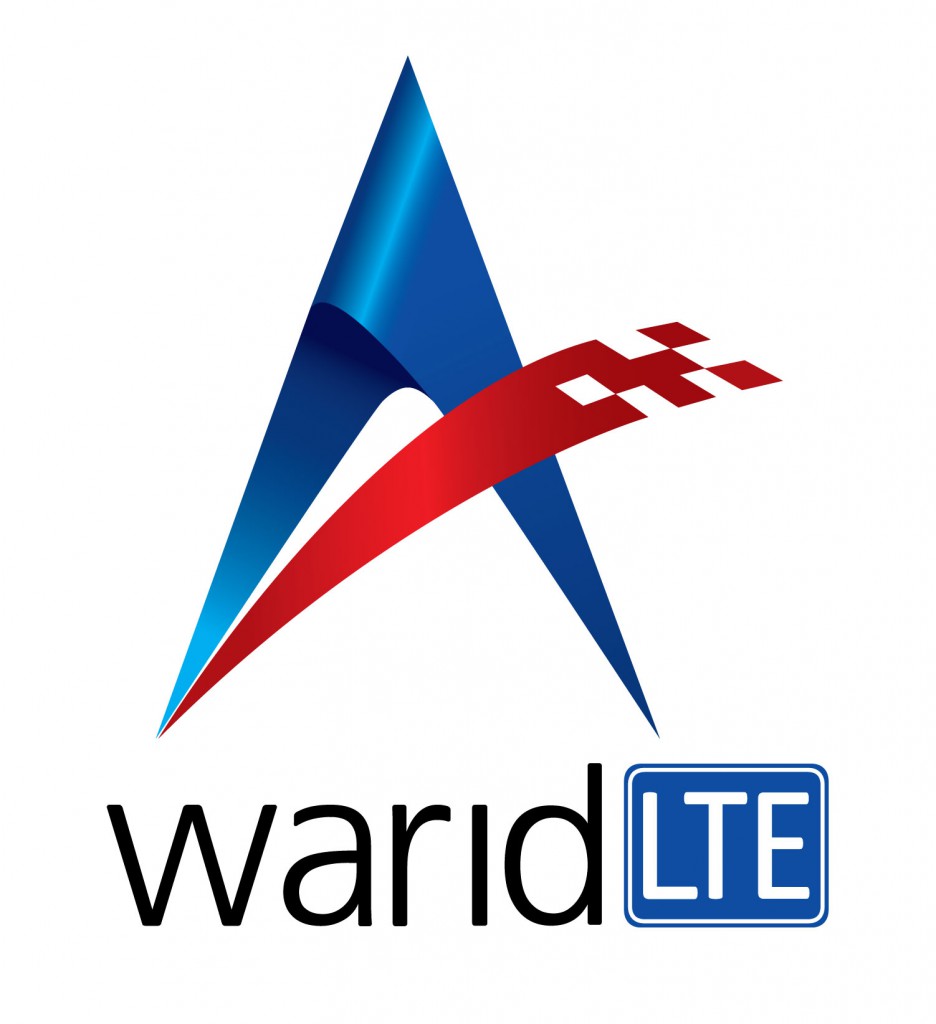 Abu Dhabi Group-owned Warid Telecom aims to invest up to USD500mn in expanding and enhancing its mobile infrastructure over the next five years. The ambitious plans – which follow the renewal of Warid’s managed services partnership with Ericsson for a further five years – enable us to adopt a more bullish view of the company’s role in the market.

Warid’s subscriber base amounted to just 11.187mn at the end of March 2015, down from a high of 17.887mn in June 2009 and, as the smallest of five players in a highly competitive and saturated operating environment, we had expected the company to be absorbed by one of its larger rivals. In December 2014, Warid launched 4G services powered by LTE technology, an unexpected development in a market where long-delayed 3G services have only just been introduced. Warid had 66,140 LTE subscribers at the end of March 2015, more than double that of the only other 4G operator, China Mobile-owned CMPak (trading as Zong).