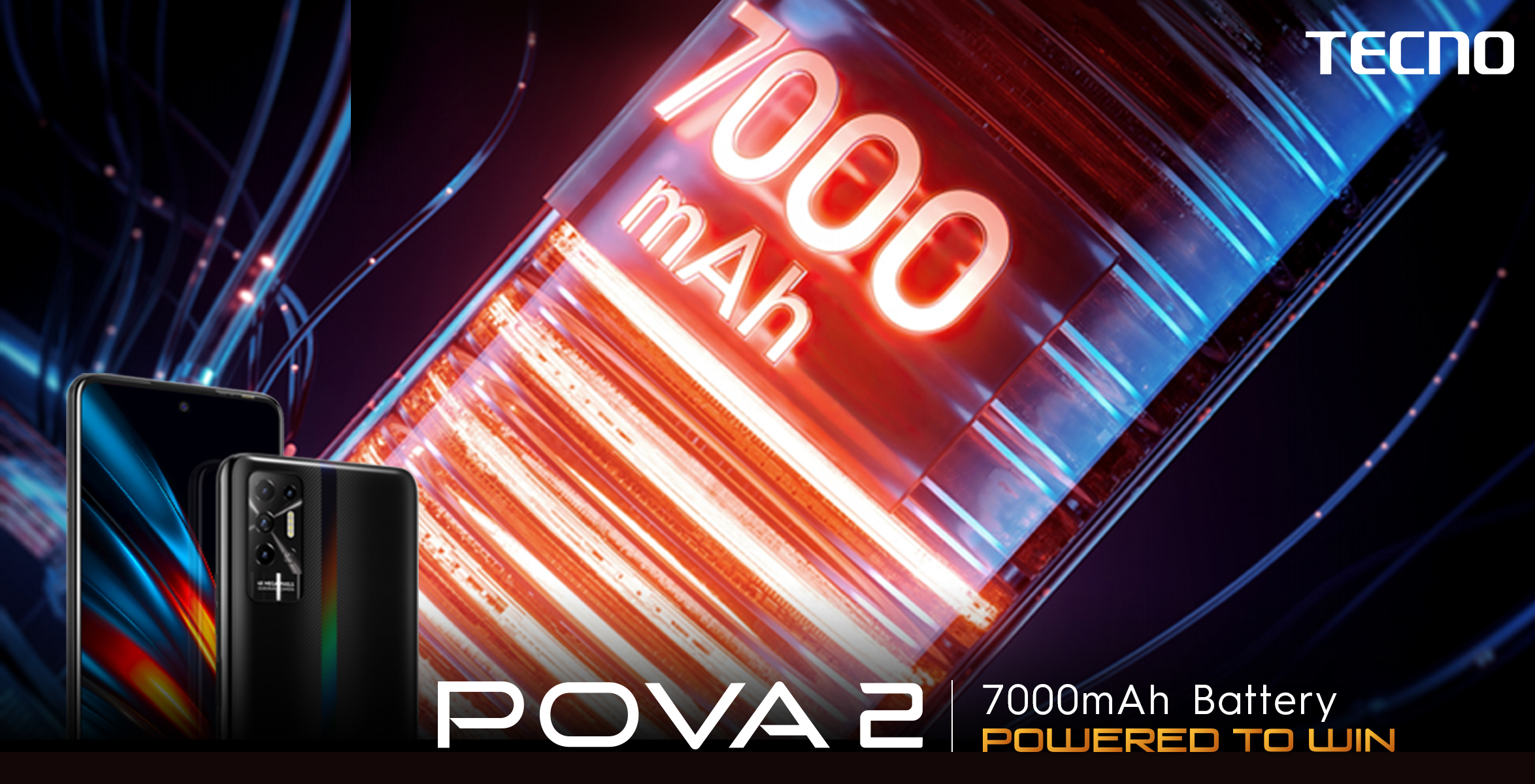 POVA 2 Battery endurance challenges come to an end. TECNO challenged influencers and gamers with five challenges to test the new POVA 2’s 7000mAh Battery. The challenges were formed to test out how long POVA 2 can last and if someone can sit down and POVA 2 till it drains.

The young generation loves to flaunt their gaming skills so TECNO brought this engaging activity for the fans. The sensational Pakistani model and television host, Mathirawas taken as the host for these challenges. Ducky Bhai, Laraib Khalid, Ahmad OP, the TikTok couple Kanwal and Zulqarnain, and the very entertaining Pantangeer’s Amtul and Fahad accepted the battery challenges.

All challenges were live on the influencer’s respective channels with thousands of live viewers. Mathira was there to engage the audience for the gaming sessions of Ducky, Ahmad OP, and Laraib Khalid. The live sessions were a huge success with fans talking about it all over the internet.

With the first live of Ducky Bhai, POVA 2 Battery Challenges went viral on social media. Ahmad OP and Laraib Khalid’s gaming skills left all amazed. Kanwal and Zulqarnain used the phone to watch movies non-stop for almost 24 hours. Amtul and Fahad took the POVA 2 on their road trip using it for navigation, taking selfies, and much more. All challengers still had a lot of battery remaining on their POVA 2 phones at the end of the challenges.

Furthermore, the battery challenge was also held in different Universities of Pakistan including the major cities i.e. Islamabad, Lahore and Karachi. Their Islamabad activity was a success where the students participated in huge number and won exciting prizes. Stay tuned for more updates of their campus activity.

This proves the massive battery and long-lasting gameplay of the POVA 2 devices. The challenges have come to an end and all videos are available on TECNO’s official Facebook and YouTube channel.