Karandaaz Launches a Study on SME Financing in Pakistan 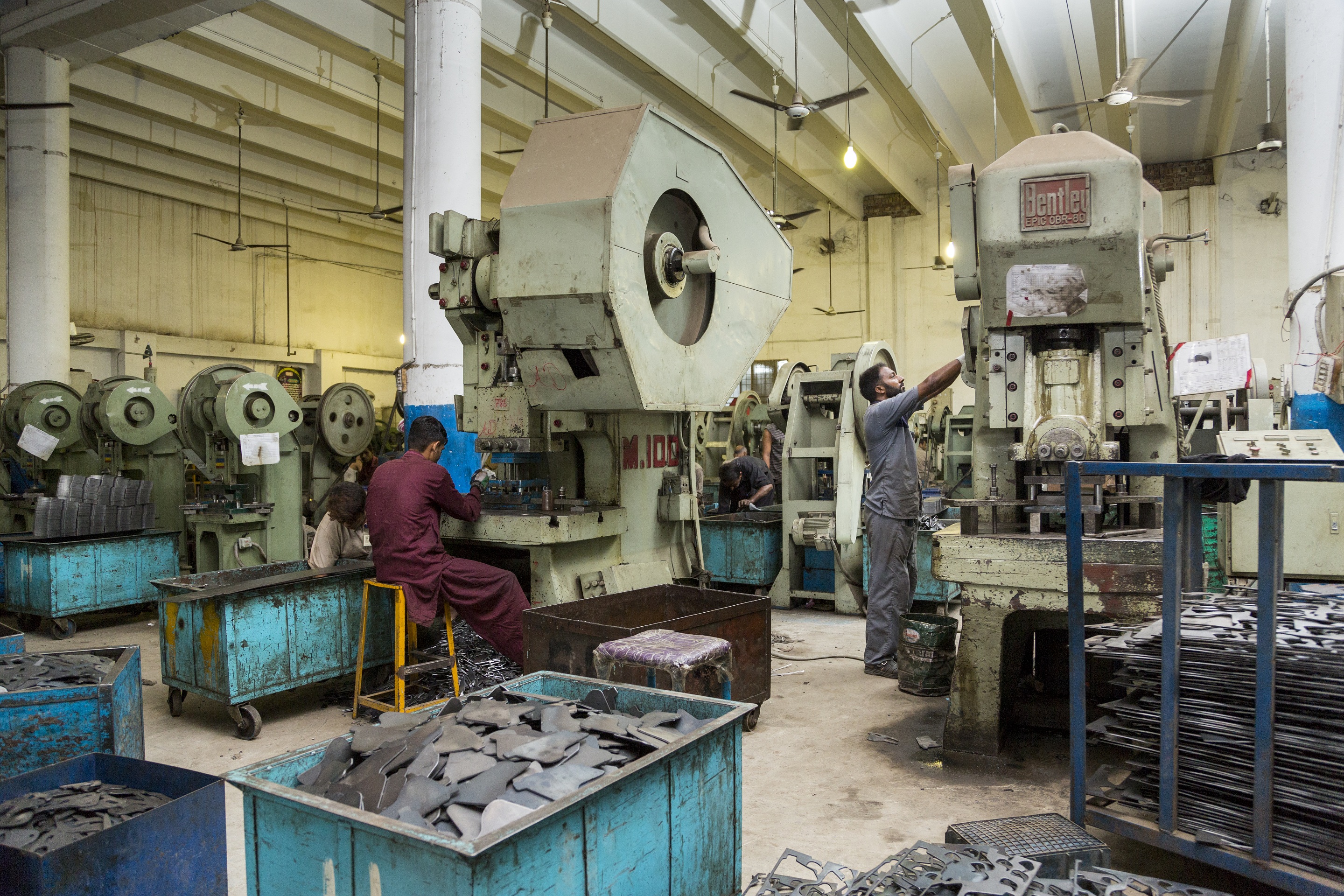 Karandaaz Pakistan, working to promote access to finance for small businesses and financial inclusion in the country, has launched a report on the nature and characteristics of small and medium enterprise (SME) financing and non-performing loans in Pakistan. The study explores trends in SME financing over the past decade, and reasons that have contributed to a high ratio of non-performing loans.

The economic census conducted in 2005 placed the number of SMEs in Pakistan at approximately 3 million units, constituting more than 90 percent of the country’s economic establishments. In line with this estimate, SMEs account for 30 percent of GDP, generate 78 percent of non-agri employment, and contribute 25 percent of manufactured goods exports. Despite these vital contributions, SMEs in Pakistan suffer from limited access to formal credit. At its peak in Dec-07, SME financing was PKR 437 billion i.e., 15 percent of total private sector credit. By 2013, this number was down to 5.6 percent, compared to 15 percent in India; 25 percent in Bangladesh, and over 30 percent in Korea, Thailand and Turkey. By 2016, SME loans were 7 percent of total private sector lending. Similarly, non-performing loans for the SME segment in Pakistan have remained north of 20 percent in the previous decade. Cross-country comparison indicates significantly lower non-performing loan ratios in SME sectors for most East Asian and South Asian economies.

CEO Karandaaz, Ali Sarfraz explained, “Karandaaz aims to reduce the capital constraint faced by small and medium enterprises so that they utilize their latent potential for creating jobs and contributing to national GDP.  This study is an effort to bring greater clarity about the nature of non-performing loans in SME sector so that market players can make informed choice about credit provision to SMEs.”

Karandaaz Pakistan promotes access to finance for small businesses through commercially directed investments and financial inclusion for individuals. Karandaaz Pakistan has financial and institutional support from the United Kingdom’s Department for International Development (DFID) and the Bill & Melinda Gates Foundation.

The detailed report can be accessed at: http://bit.ly/2BiofBh