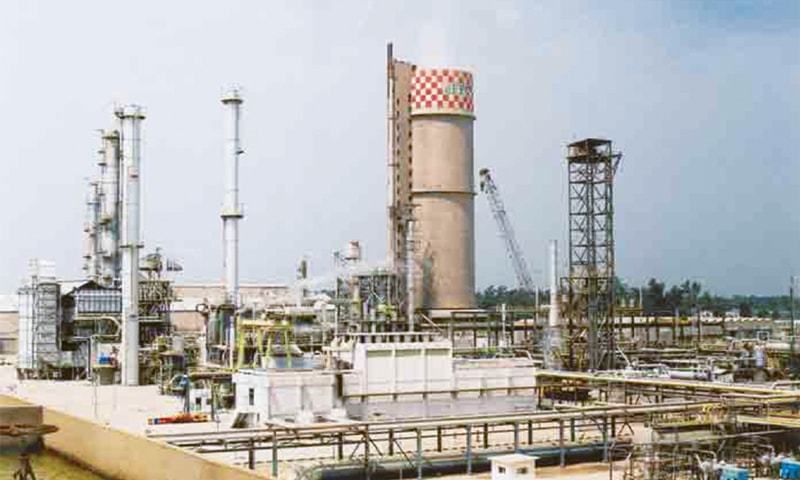 The federal budget was passed on 13 June and was supposed to be followed up by issue of various SROs by FBR and notifications by relevant ministries. However, performance of some of the ministries has been deplorable in this regard. Disbursement mechanism for fertilizer subsidy announced by the Government has not been notified so far, thus adding to the anxiety of the industry, which is already running from pillar to post for release of subsidy pledged in past budget. The industry however has started passing subsidy impact to the farmers, instead of hiking the prices or stopping the sales. The industry had initially stopped the sales, however, with an assurance from Ministry of Finance that; a fertilizer subsidy-notification will be issued very soon, the sales were resumed being peak period for the crops. Unfortunately, till date, this notification has not been issued, due to some unknown reasons or procedural-delays.

The previous notification envisaged payments on the basis of GST returns submitted by the companies. However, the Ministry of Food Security had added verification of sales by the provinces, against the spirit of their own notification. While the capacity of provinces was highly questionable, KPK and Sindh did not display the will to support initiative of the federal government. This led to highly sluggish processing of claims by Food Security Ministry, which itself was not equipped with wherewithal to handle the subsidy disbursement in this complex manner. Earlier in 2005 and 2008, this Ministry had been making payments on the basis of audited financial statements of the Companies. This time in spite of submitting indemnity bonds by the companies, the official are not feeling confident to make payments because of unknown fears, notwithstanding their decision making capacity. This crisis has escalated because an unnecessarily complex verification procedure has been adopted for the payment of the fertilizer subsidy. Hence, the backlog of unpaid and overdue subsidy amounts has now risen to over 20 billion Rupees. The ‘Ministry of Finance’ and the ‘Ministry of Food Security’ both seem to disown the subsidy program announced by the government.

This Fertilizer industry is the biggest contributor to the national exchequer and it always cooperates with the government to support the agricultural sector. But, this apathy shown by the government may, once again, force the industry to stop the sale of urea, to put some pressure on the government. The crisis may even force the companies to refuse further participation in this important subsidy-programme.

The authorities must urgently resolve this matter, by relying primarily on GST returns submitted by these prudent companies. Thus, the process of claims-verification can be simplified and expedited. But if the government continues to delay the promised notification, the country may face a bigger agricultural crisis. The ministries must act fast for a timely resolution of this matter, to help the farmers get good crop-yields and enrich the national economy. “The provincial governments also need to be sympathetic to their farming community and must realise that there can not be two prices of fertilisers, hence they have to cooperate with the federal government for the subsidy disbursement mechanism.”