Nokia 3 ; Hands on Review with Specifications 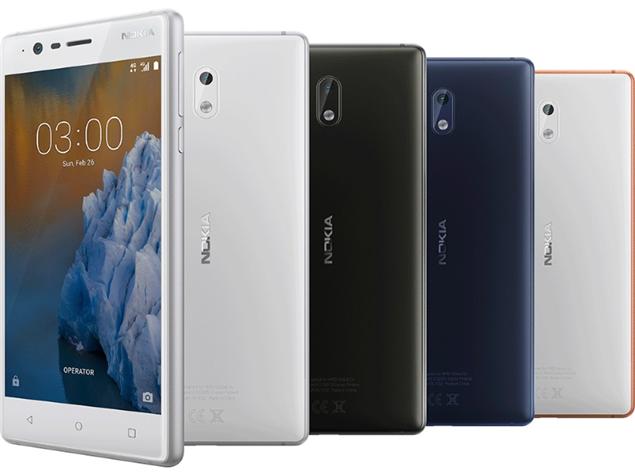 Like all the previous years, MWC 2017 stood out this year with several gadgets that grabbed all the attention of people especially tech geeks. HMD Global; a Finnish startup, is getting used  the brand of Nokia to bring three new android phones (that are Nokia 3, 5 and 6) in the market as well as the rebooted version of the reliable and old lovable phone Nokia 3310 has also been presented.

One of the noteworthy gadgets turned out to be Nokia 3 that got announced as a well-built and budget friendly smartphone. Thus, here we are getting to do a close review of Nokia 3 that is an inexpensive device in this new smartphone range.

Like the premium priced phones, Nokia 3 carries 5in smooth and sculpted gorilla glass screen packed within a clean and dense poly-carbonate body having a round aluminum frame that make it ravishing via looks. 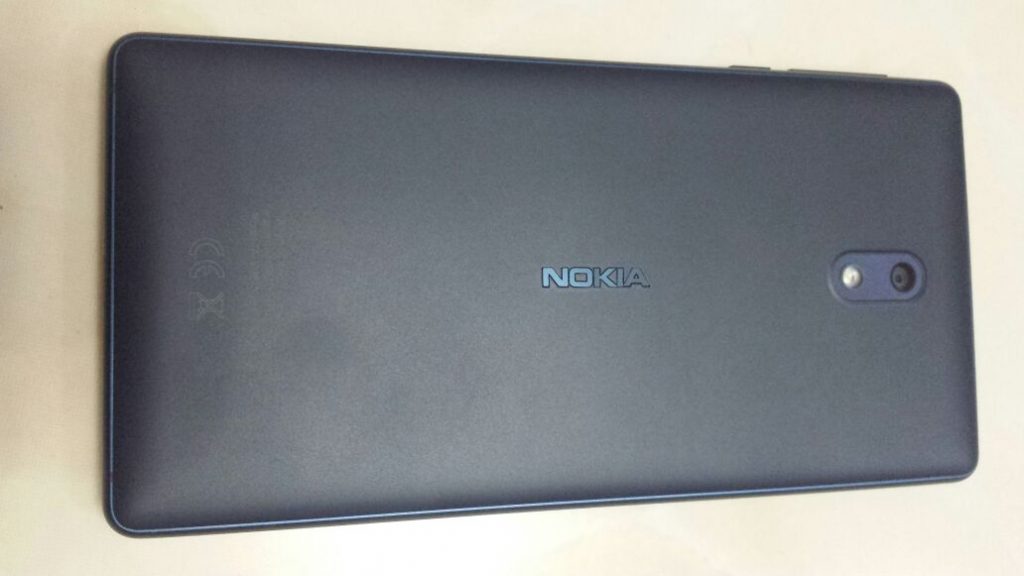 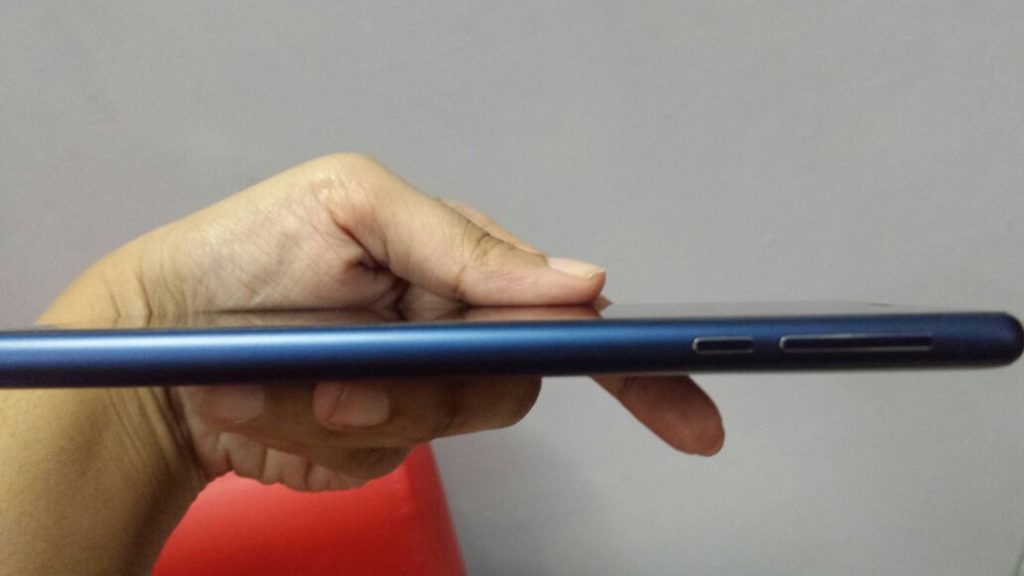 Embedded with 5 inch HD screen, it comfortably fits in the palm of the hand making it convenient to use it by one hand without facing any trouble.

Designed as a 5 inch big screen phone, the Nokia 3 carries a resolution of 1280 x 720 pixels that is identical with the Nokia 5. Under the hood, it is embedded with MediaTek MTK 6737 quad-core 1.3GHz processor along with 2GB RAM that is all about to give an enhanced experience to user. Moreover, it has 16GB built-in memory with support up to 128GB via MicroSD card slot. 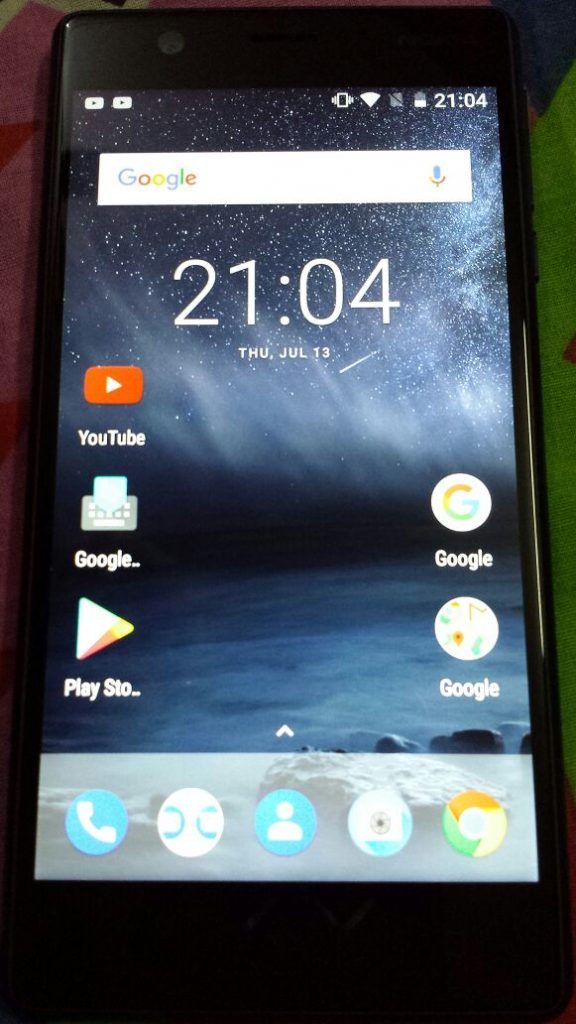 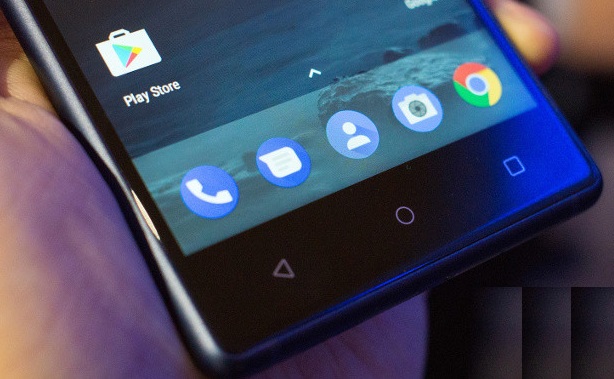 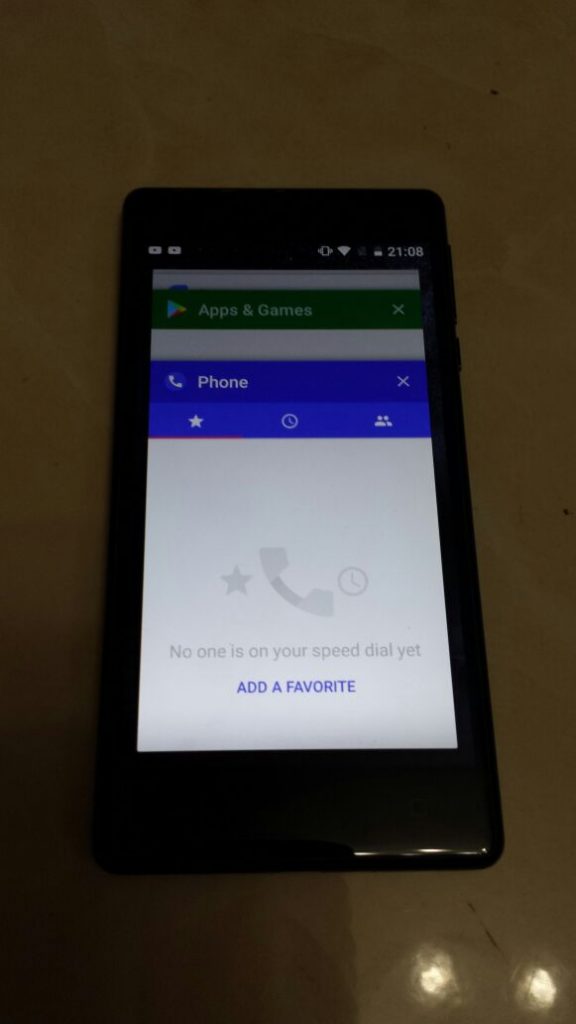 It runs a latest version of pure simple Android that is 7.0 Nougat and thoroughly complimented with Google Assistant and creating ease for users. It does not have any bloat ware and overlay while it gets to automatic updates regularly in time. To the greater extent, Android fans will love the interface of this smartphone that is certainly a good offering under this price tag. 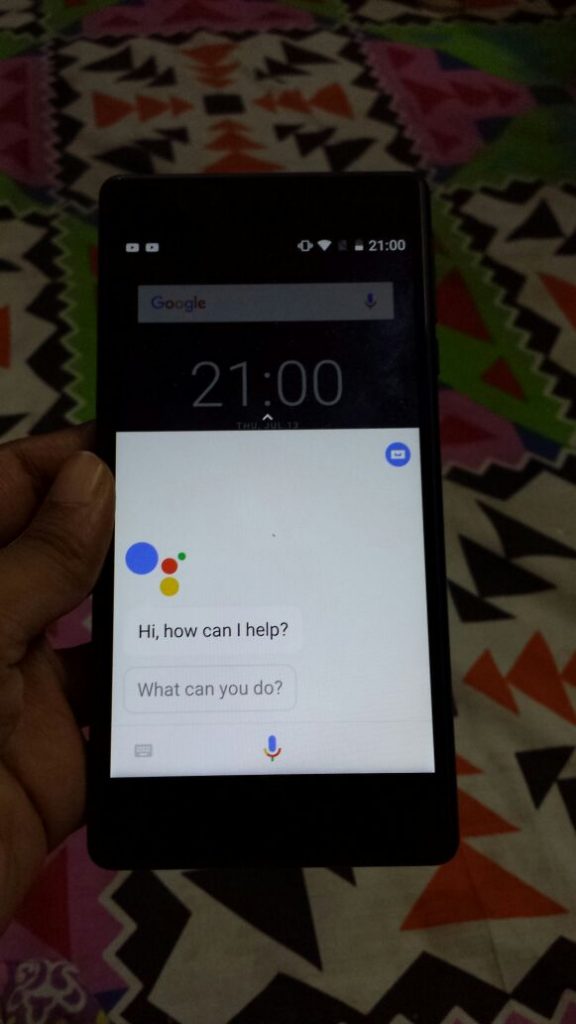 However, it carries budgetary chipsets, but the apps running is smooth with it as well as gaming is lag free overall.  Music buffs can enjoy a single downward-firing speaker as well as a 3.5mm headphone jack is there for enhanced listening experience.

This smartphone is powered with the non-removable battery of 2,650mAh that is totally enough for a day without charging on an average use.

It is facilitated with 8MP cameras of both front and back that are obviously lesser than Nokia 5 and Nokia 6 that carry 13MP and 16MP respectively. The rear camera is having LED flash while both the camera options have autofocus. The results of the camera are good enough with sharp colors  along with Geo-tagging and touch focus. 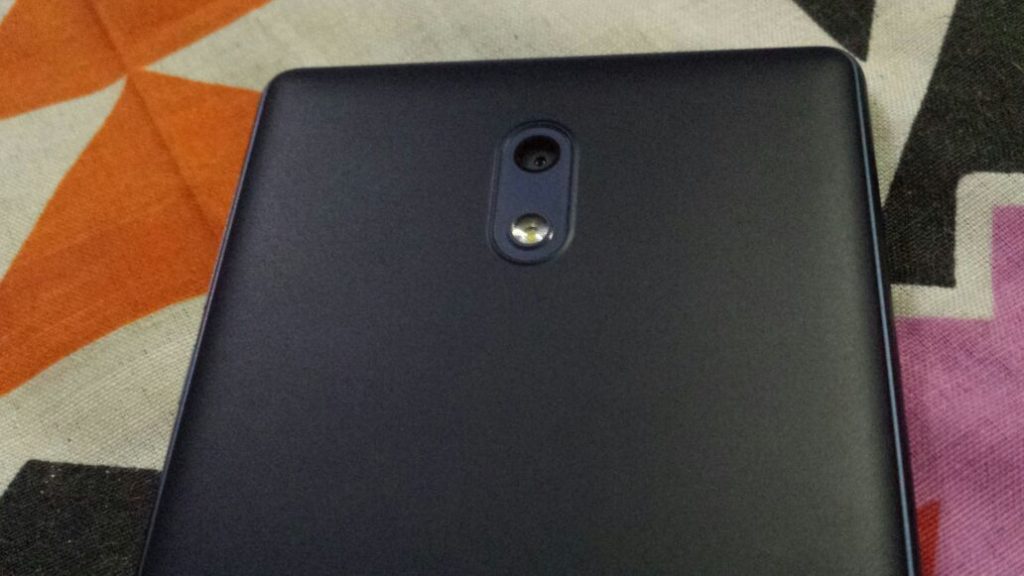 Here are few pictures taken from the Nokia 3 camera: 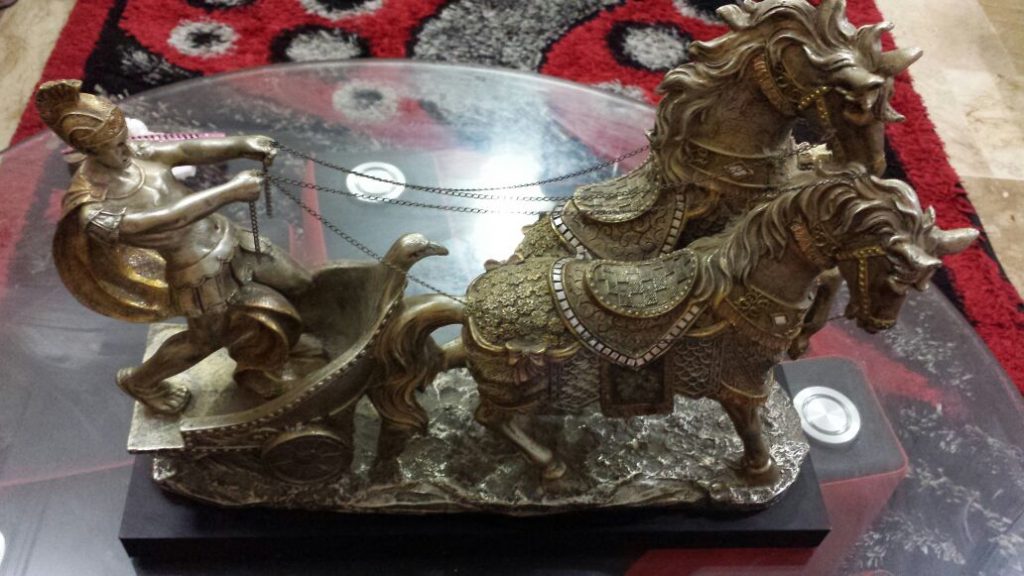 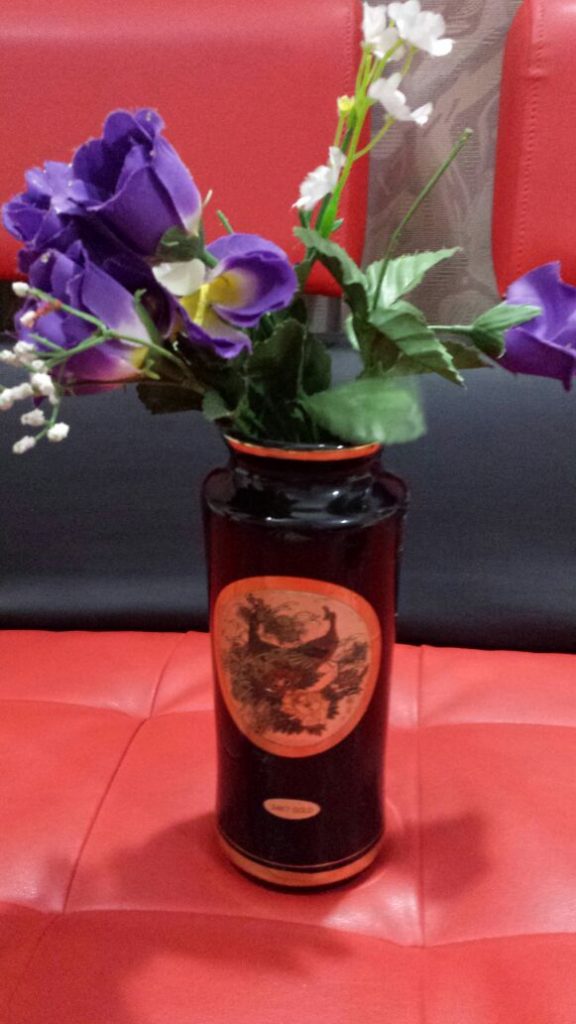 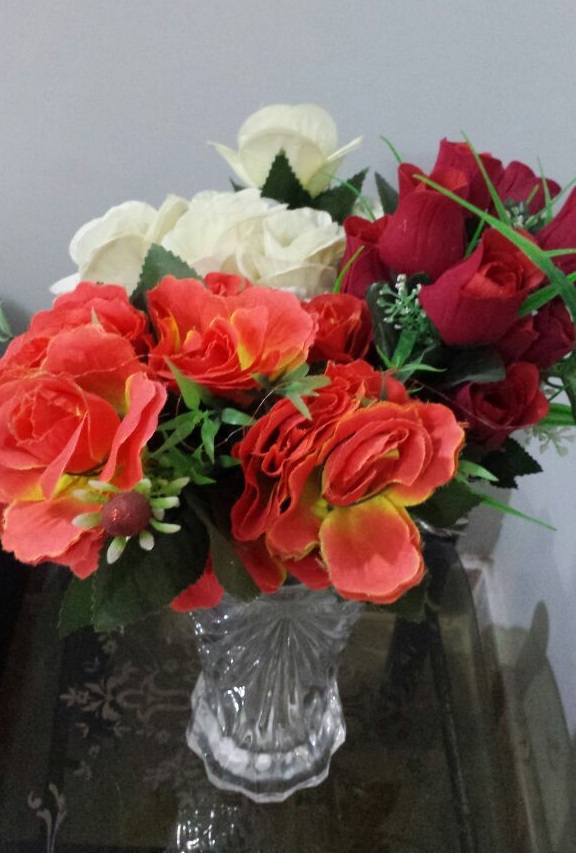 Nokia 3 is made available in market under the price tag of USD 162 that is around 16,900 PKR. It will be made available in Tempered Blue, Silver, Matte Black or Copper with 8.48mm thickness. However, minor camera bump is there but it is good to see the symmetrical camera, flash and the logo of Nokia on the back of the device enthralling it like a premium device looks.

It is exciting to see Nokia 3 as budget friendly phone and a fine gadget for those who are really price conscious and wants bundle of apps with crisp interface. Among all the Nokia series, it is likely that this gadget will more popular among the fans of Nokia and beat the others in low-priced smartphones’ list.