Bank Alfalah Registers a Solid 48% Increase in Profit Before Tax 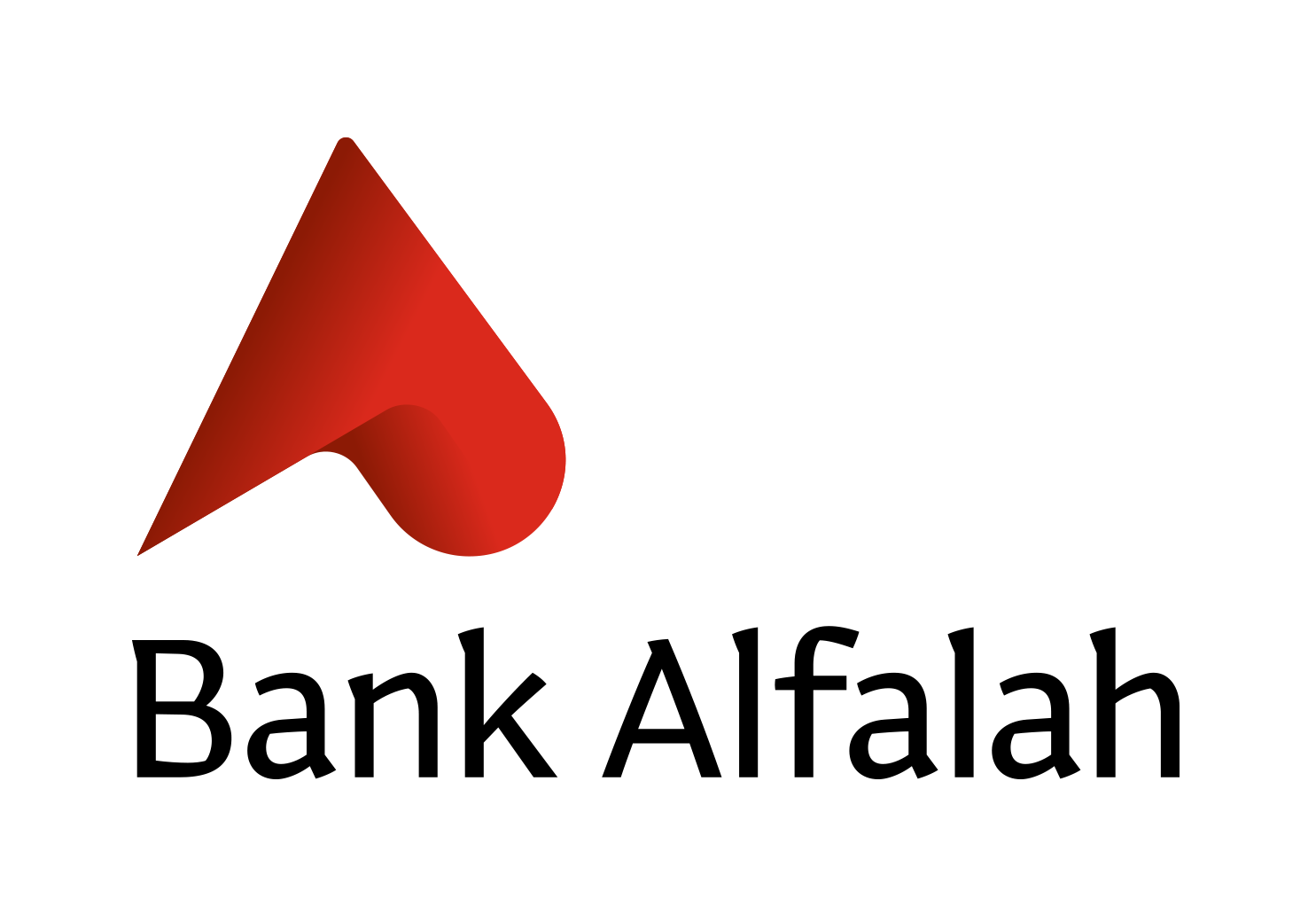 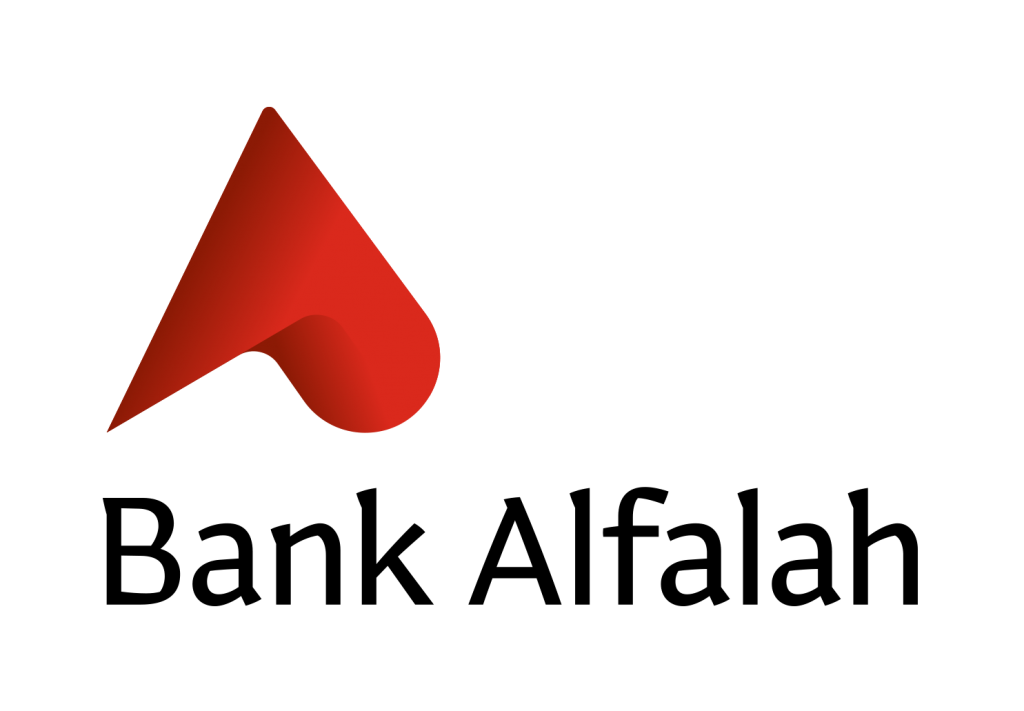 “Bank Alfalah’s performance in 2015 reflects another year of sound financial results. The Board of Directorsappreciates the Bank’s consistent performance, and has expressed its resolve to extend support to the management as we seek to further strengthen our capital base, and continue to invest in our people and franchise. We remain committed to deliver long-term value to our shareholders, as we execute our strategy with a focus to serve our customers and enable them to succeed in life and business,” said Atif Bajwa, President & CEO, Bank Alfalah.

The increase in the bottom line for the year was primarily due to improved earnings, as core revenues increased by 22 percent, to end at Rs. 37.489 Billion. Expense management controls were further strengthened during the year and resultantly the Bank’s cost to income ratio stood at 60 percent, a significant improvement from 67 percent for the prior corresponding year.

The Bank’s total assets at the Balance Sheet date stand at Rs. 902.608 Billion, increasing by 21 percent from the year end position in 2014. Period end deposits increased by 6 percent, ending at Rs. 640.189 Billion, while the Bank’s CASA mix improved from 69 percent at December 2014 to 75 percent at December 2015. The Bank’s lending activity remained healthy with Gross Advances reported at Rs. 343.490 Billion in December 2015, registering a growth of 13 percent over the year 2014.

The increased focus on lending to the private sector is evidenced through an improved gross ADR, which stood at 54 percent at year end 2015 and ranks as one of the highest amongst peers.

The Board has recommended a cash dividend of 10 percent for the year, subject to approval of the shareholders at the Bank’s upcoming Annual General Meeting.

PACRA, a premier rating agency of the country, has assigned Bank Alfalah ‘AA’ (double A) Entity Rating for long term and A1+ (A one plus) for short term. According to the latest rating report, the outlook for the Bank is positive. These ratings denote a very low expectation of credit risk and strong capacity for timely payment of financial commitments in the long and short terms. The unsecured subordinated debt (Term Finance Certificates) of the Bank has been awarded a credit rating of AA- (double A minus).