The film is the 24th in the 007 franchise, and the forth to see Daniel Craig take on the role of the MI6 agent. He will be joined in the cast by Ralph Fiennes and Christoph Waltz, LéaSeydoux, Naomie Harris, Ben Whishaw, David Bautista and Monica Bellucci. 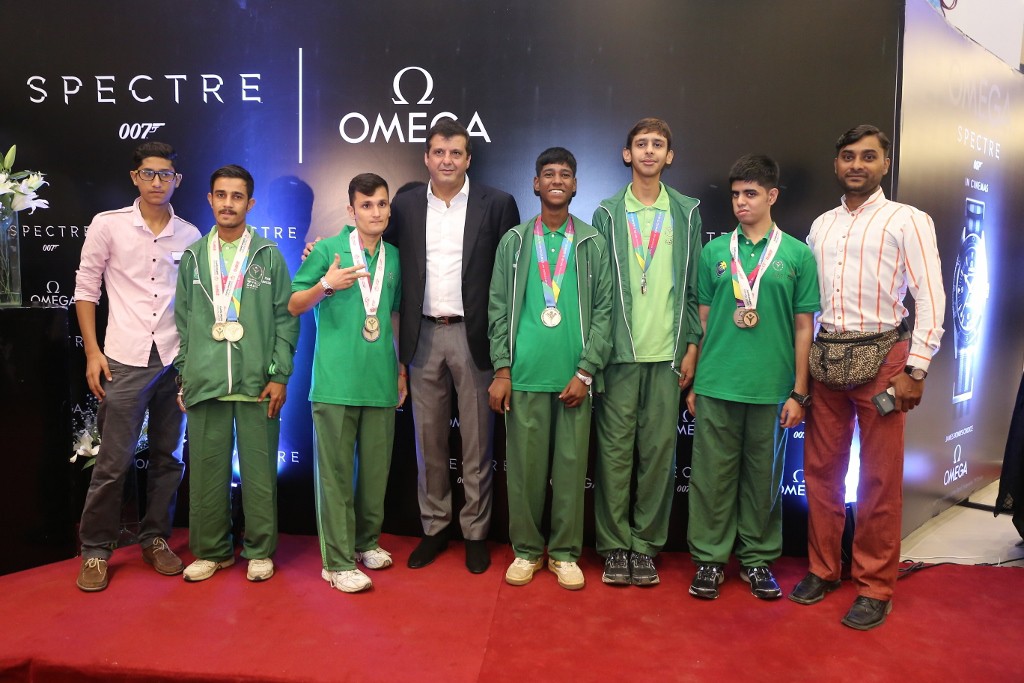 SPECTRE sees Bond receive a cryptic message from his past, sending him on a trail to uncover a sinister organisation. As Bond strips back the layers of deceit to reveal the truth about SPECTRE, M must deal with political forces to keep the secret service alive.

The script has been written by John Logan with Neal Purvis and Robert Wade. SPECTRE is produced by Michael G Wilson and Barbara Broccoli.

SPECTRE is being released in Pakistan by FootPrint and has opened in cinemas across Pakistan on 6 November, 2015 to full houses