Azadfilm company & Mandviwalla Entertainment are all set to release their latest production ‘Moor’ this August. Renowned Director Jami announced its release at a press conference held at a local hotel. The movie is set to breathe life into the booming film industry of Pakistan through a compilation of picturesque beauty of Baluchistan, a compelling musical score arranged by Strings backed by captivating lyrics penned by Anwar Maqsood. 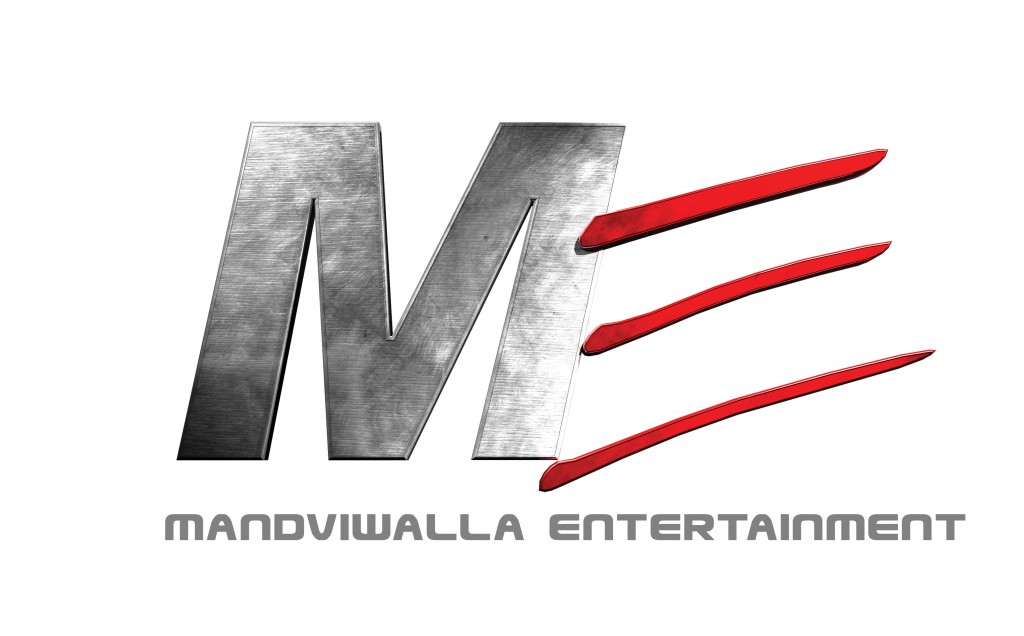 Jami expressed his enthusiasm for the movie by saying “Based on a true story, Moor is a tale filled with emotions bound to strike a chord with every cinema goer at some level. The plot of the movie speaks of corruption in a manner to provoke the masses to take individualistic measures to combat the social evils prevalent in our society.” Jami has a keen interest in projects which are of social consequence and is cementing his ideology through this movie on a grander scale.

Nadeem Mandviwalla at the occasion commented “Moor will prove to be a milestone in the history of meaningful cinema. The trend of Pakistani cinema is evolving for the better and so is the audience, henceforth compelling everyone in the movie business to produce better work that can steer the audience back towards cinemas.”

The producer of the film also announced the launch of the website which can be visited at: www.moorthefilm.com. The website will give its audience a feel of the movie and what they are to expect in the cinema.

The cast of the movie includes seasoned actors of the Pakistani performing arts fraternity such as Hameed Sheikh, Samiya Mumtaz, Shaz Khan, Abdul Qadir, Soniya Hussain, Ayaz Samoo and Eshita Mehboob. Significant contributions in terms of music and vocals for Moor have been created by artists like Javed Bashir, Strings and Meesha Shafi.

The cinematography of Moor is bound to set it apart and captivate its audience. The film has a deep social message that is explained through an intricate story line which depicts a profound construction of ‘what you reap is what you sow’ philosophy. The fans are advised to go through the social media channels to get more insights and additional content.